Have you heard about marijuana? Do you know exactly what it is? The dried buds and leaves of the different varieties of Cannabis Sativa is popularly known as marijuana. Even though marijuana has been used as a medicine for centuries, right now, it is an illegal drug in most countries across the world.

Understanding the medical benefits of marijuana oil for cancer, the Canada Government has lifted the ban on using it for medicinal purposes. Researchers have identified the components of cannabis plants that have medicinal properties. They have named those components cannabinoids. Among the hundreds of different cannabinoids that the cannabis plant has, researchers are interested in the two most active cannabinoids, i.e. THC and CBD. They are also studying the other cannabinoids to check whether they are as beneficial as these two. 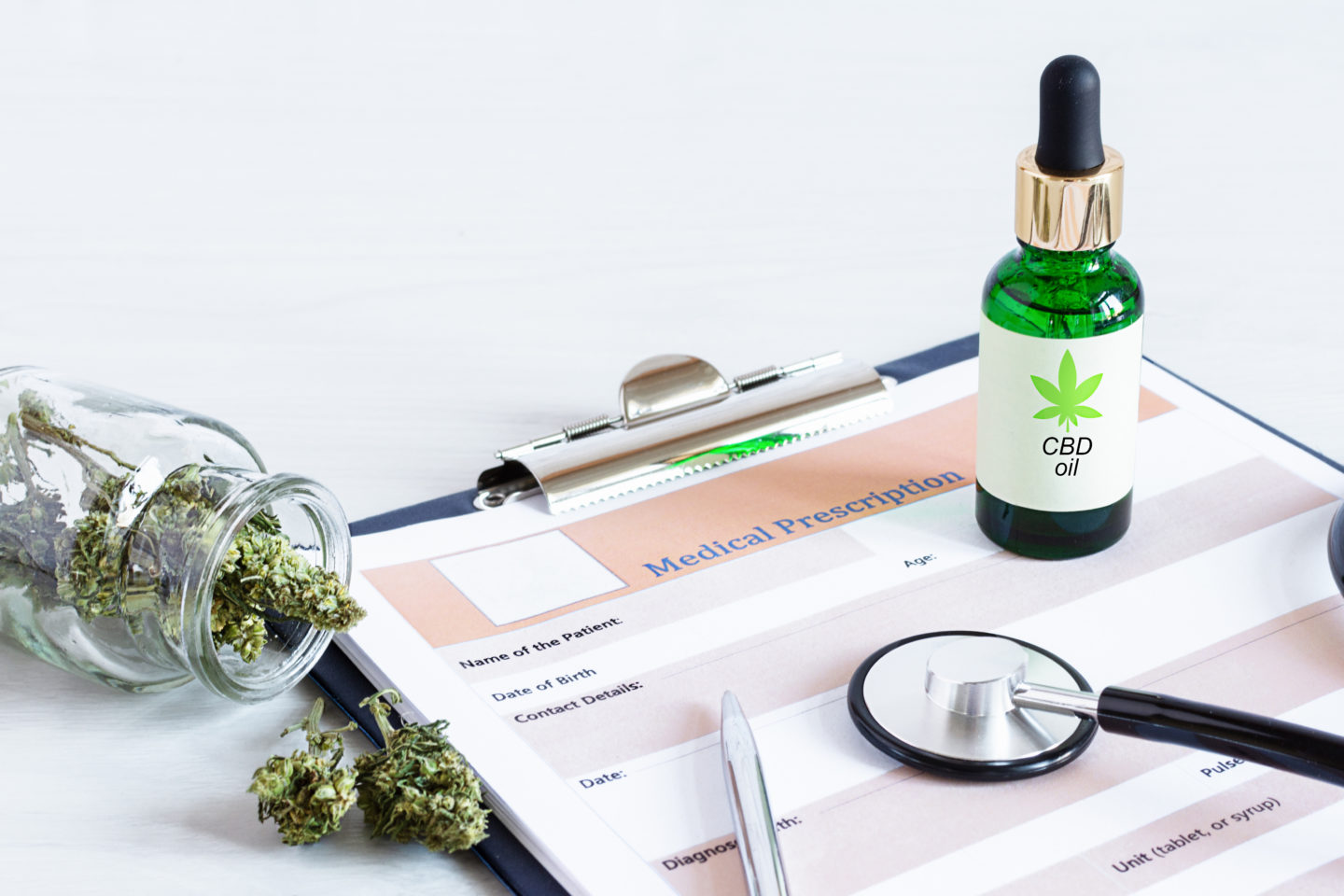 Multiple studies have pointed out that cannabidiol or CBD can benefit patients suffering from different problems. So much so, that the doctors treating the cancer patients or patients with other terminal illnesses are prescribing CBD products as an alternative therapy for reducing the pain and other symptoms of the traditional cancer treatments. If your thinking to buy marijuana products that have the power to treat cancer on its own is still debatable. Extensive research and human trials are required in this field to reach a decision.

The different compounds found in cannabis plants impact the human body differently. Take THC for example. It is a psychoactive agent and generates a high feeling in the users that most people associate with the cannabis plants. Along with that, the THC can also reduce pain and inflammation, and can act as an antioxidant as well.

CBD, on the other hand, is not a psychoactive agent. In fact, it helps to counteract the high feeling generated by THC. CBD can also be used for pain and inflammations. It reduces nausea, helps patients suffering from insomnia., and reduces anxiety and depression as well.

The effects of marijuana vary depending on the way the compound enters the body of the user. Smoking and vaping is the most common way to consume marijuana. Other than that, marijuana-infused oils, food items, and ointments can also be found in the market. Compared to the effects of vaping or smoking marijuana, the impact of edible marijuana can be more long-lasting. 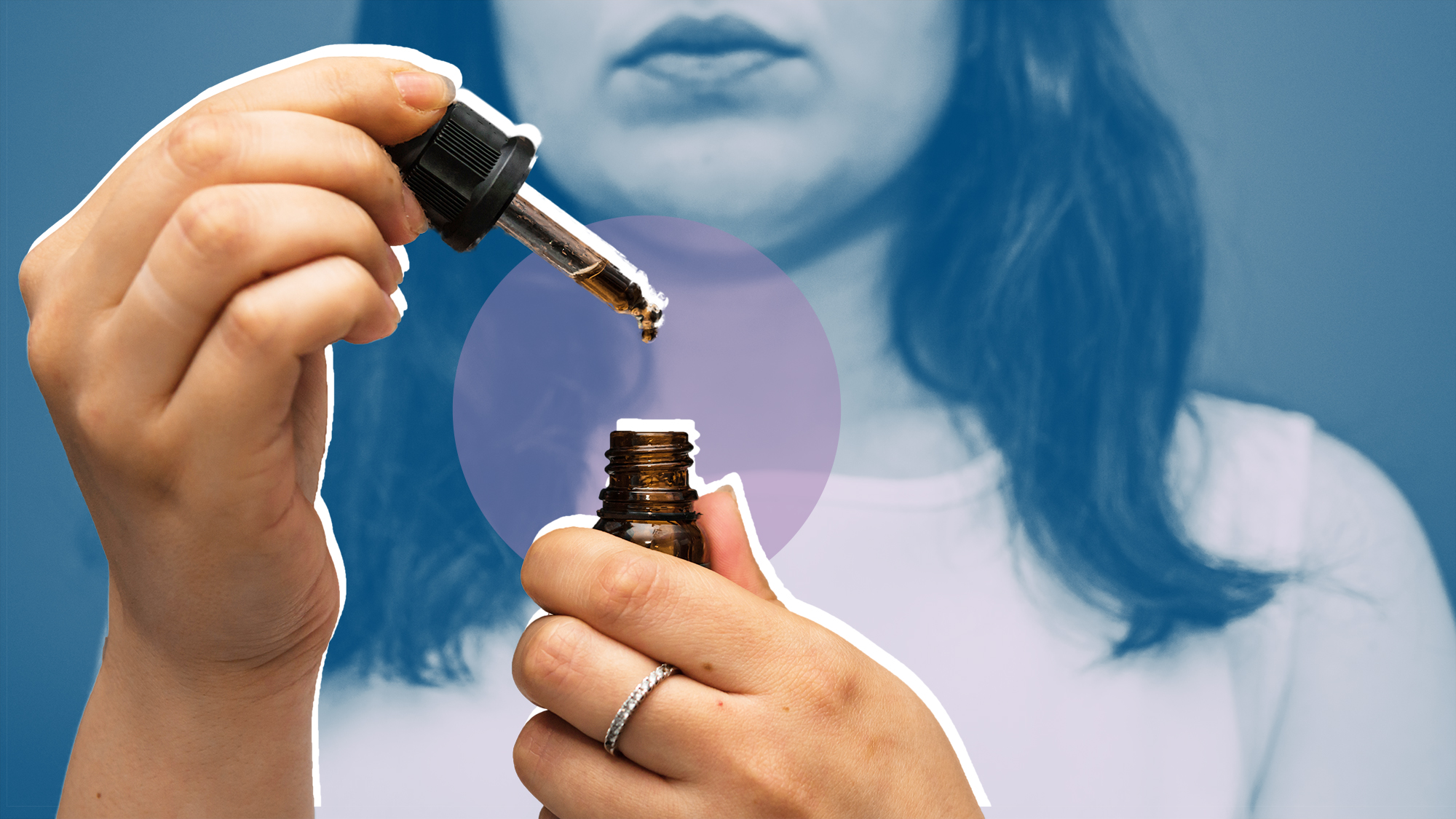 Numerous studies indicate that marijuana or its components can reduce the side effects of cancer treatments effectively. The medical professionals prescribe marijuana oil for cancer to reduce nausea and vomiting caused by chemotherapy. A few studies have also shown that inhaling marijuana can reduce neuropathic pain.

Patients suffering from cancer and other terminal disease have also said that marijuana can improve their appetite and help them in their sleep. CBD oil can also reduce the pain caused by cancer and its treatments effectively. Studies have shown that CBD can reduce the number of seizures caused by childhood epilepsy.

While there are a lot of positive impacts of marijuana coming to the daylight, not much research has been conducted on it. Without further in-depth studies on the impact of marijuana on different illnesses, it is impossible for anyone to reach any conclusion. So, even if you are thinking about using marijuana oil for cancer, it is always better to consult with the physician first. 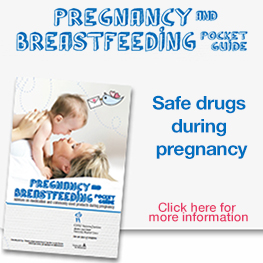